Hacklab is a place, where anyone has a possibility to learn, build, plan and make those things, that interest most. Hacklab is maintained by its members. Running a hacklab is based on volunteering, sharing and doing things on your own or together

Hacklabs in Finland are part of the global Hackerspace movement. Our aim is to build wide multipurpose workspaces, and you can find wood workshops, metal working room, electronics repair workbench or classrooms in hacklabs. You can use a 3D printer, sewing machine or oscilloscopes, or get introduction how to use them.

Hacklabs and hackerspaces stand for an open, community organized workspaces. These spaces are sometimes also called makerspaces, hackspaces, and with many other nomikers. Common in global Hackerspace movement and hacklab.fi principal idea is to maintain self-sustained and independently functioning workspaces. Education institutions also have workrooms and laboratories, but these are often open only for their own students. Hacklab instead is available 24h using your own key, whenever you need a workspace.

Hacklabs are hobbyist operated workspaces, and anyone has a possibility to join as a member. Important part of activity is sharing knowledge and helping each others. Members of hacklabs can learn from their peers and pass their skills forward to others. Hacklab brings together craft skills, technology, creative working, designing and experimenting. Besides your own building, you can help developing the workspace and participate in shared projects.

Hacklab is open for everyone, but sometimes requires some level of independent working skills. There might be suitable events for junior members and school age kids in your local hacklab.

Co-op network hacklab.fi is founded by independent and self sustained hackerspace workspaces in Finland. Hacklabs in our network are local and distinct groups that are mainly run by registered associations. Hacklabs are not part of any education institution or student organizations. The network gathers together workspaces, that open their doors for anyone.

If you’re interested in founding a new hacklab somewhere in Finland, please be in contact with us, so we can offer you our help in starting. We hope, that you can share same thoughts about the idea of hacklab, that is listed in this site. We are always available in IRC on channel #hacklab.fi (Freenode). 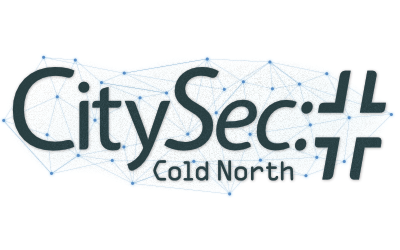 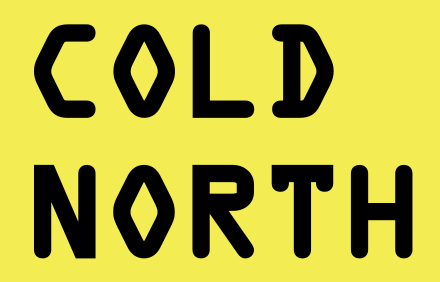